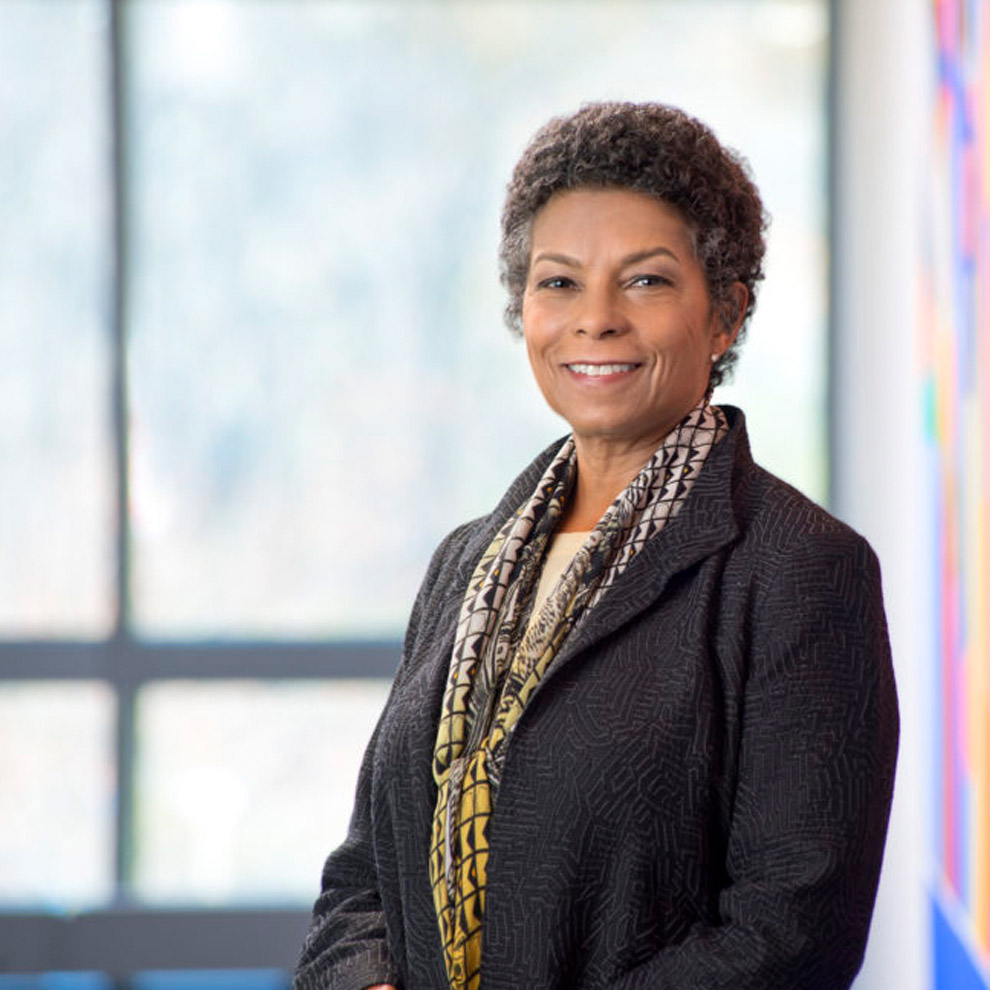 “Dr. Lavizzo-Mourey brings critical insights into health policy, as well as her background as a primary care physician at a critical juncture for Better Therapeutics,” said David Perry, co-founder and chairman of Better Therapeutics. “Her experience and counsel will help us establish our prescription digital therapeutics as the new standard of care for people with cardiometabolic diseases.”

Dr. Lavizzo-Mourey joins the board after previously serving in various high-level roles under three presidential administrations, including as Deputy Administrator for the Agency for Health Care Policy and Research under President George H.W. Bush’s administration, as quality of care chair for President Bill Clinton’s panels on health care, and on President Obama’s Council on Fitness, Sports and Nutrition. Her career combines geriatric medicine and health policy, focusing on disease, disability, prevention, and healthcare issues among minorities. She brings hands-on experience in the fields of research and academia, as a primary care provider, and health policy on a national level with an acute understanding of minority suffering and disenfranchisement.

“I welcome this opportunity to extend my expertise and contribute to the success of Better Therapeutics, which I believe has the potential to truly be transformative in treating cardiometabolic diseases,” said Dr. Lavizzo-Mourey.

Boardspan Inc. served as an advisor to Better Therapeutics in this appointment.

Better Therapeutics has created a platform for the development of prescription digital therapeutics (PDT) for the treatment of diabetes, heart disease and other cardiometabolic conditions. The Better Therapeutics platform blends clinical, behavioral and psychological inputs into a series of therapy lessons and skill-building modules designed to isolate and shift the underlying thoughts and beliefs which guide diet and lifestyle behaviors that are the root causes of a wide range of cardiometabolic diseases. The delivery of behavioral therapy enables changes in neural pathways of the brain and leads to behavioral change. These therapies and the resulting changes hold the potential to lower healthcare costs to treat these conditions and improve patient health.

Better Therapeutics’ first PDT (BT-001) is being evaluated in a pivotal trial as a treatment for type 2 diabetes used under physician supervision. It is anticipated that following marketing authorization, primary care providers will prescribe, and insurers will reimburse Better Therapeutics’ PDTs much like they would a traditional medication.

Mountain Crest Acquisition Corp. II is a blank check company formed for the purpose of effecting a merger, share exchange, asset acquisition, share purchase, reorganization or similar business combination with one or more businesses. Mountain Crest II's efforts to identify a prospective target business will not be limited to a particular industry or geographic region, although the company intends to focus on operating businesses in North America.

Therapeutics and the proposed business combination. Additionally, Mountain Crest II will file other relevant materials with the SEC in connection with the business combination. Copies of these documents may be obtained free of charge at the SEC's web site at www.sec.gov. Securityholders of Mountain Crest II are urged to read the Form S-4 and the other relevant materials when they become available before making any voting decision with respect to the proposed business combination because they will contain important information. The information contained on, or that may be accessed through, the website referenced in this press release is not incorporated by reference into, and is not a part of, this press release.

Participants in the Solicitation

Mountain Crest and Better Therapeutics and their respective directors and executive officers may be deemed participants in the solicitation of proxies with respect to the proposed business combination under the rules of the SEC. Securityholders may obtain more detailed information regarding the names, affiliations, and interests of certain of Mountain Crest’s executive officers and directors in the solicitation by reading Mountain Crest’s Form S-4 and other relevant materials filed with the SEC in connection with the proposed business combination when they become available. Information about Mountain Crest II’s directors and executive officers and their ownership of Mountain Crest II common stock is set forth in Mountain Crest II’s annual report on Form 10-K for the year ended December 31, 2020, dated March 30, 2021 , as modified or supplemented by any Form 3 or Form 4 filed with the SEC since the date of that filing. Other information regarding the interests of Mountain Crest II’s participants in the proxy solicitation, which in some cases, may be different than those of their stockholders generally, will be set forth in the Form S-4 relating to the proposed business combination when it becomes available. These documents can be obtained free of charge at the SEC's web site at www.sec.gov.

This press release shall not constitute a solicitation of a proxy, consent, or authorization with respect to any securities or in respect of the proposed business combination. This press release shall also not constitute an offer to sell or the solicitation of an offer to buy any securities, nor shall there be any sale of securities in any states or jurisdictions in which such offer, solicitation, or sale would be unlawful prior to registration or qualification under the securities laws of any such jurisdiction. No offering of securities shall be made except by means of a prospectus meeting the requirements of Section 10 of the Securities Act of 1933, as amended, or an exemption therefrom.

Certain statements made in this press release are &quot;forward-looking statements&quot; within the meaning of the safe harbor provisions under the United States Private Securities Litigation Reform Act of 1995, including statements about patient enrollment and potential clinical outcomes. In addition, any statements that refer to projections (including EBITDA, adjusted EBITDA, EBITDA margin and revenue projections), forecasts or other characterizations of future events or circumstances, including any underlying assumptions, are forward-looking statements. Forward-looking statements are typically identified by words such as “plan,” “believe,” “expect,” “anticipate,” “intend,” “outlook,” “estimate,” “forecast,” “project,” “continue,” “could,” “may,” “might,” “possible,” “potential,” “predict,” “should,” “would” and other similar words and expressions, but the absence of these words does not mean that a statement is not forward-looking. 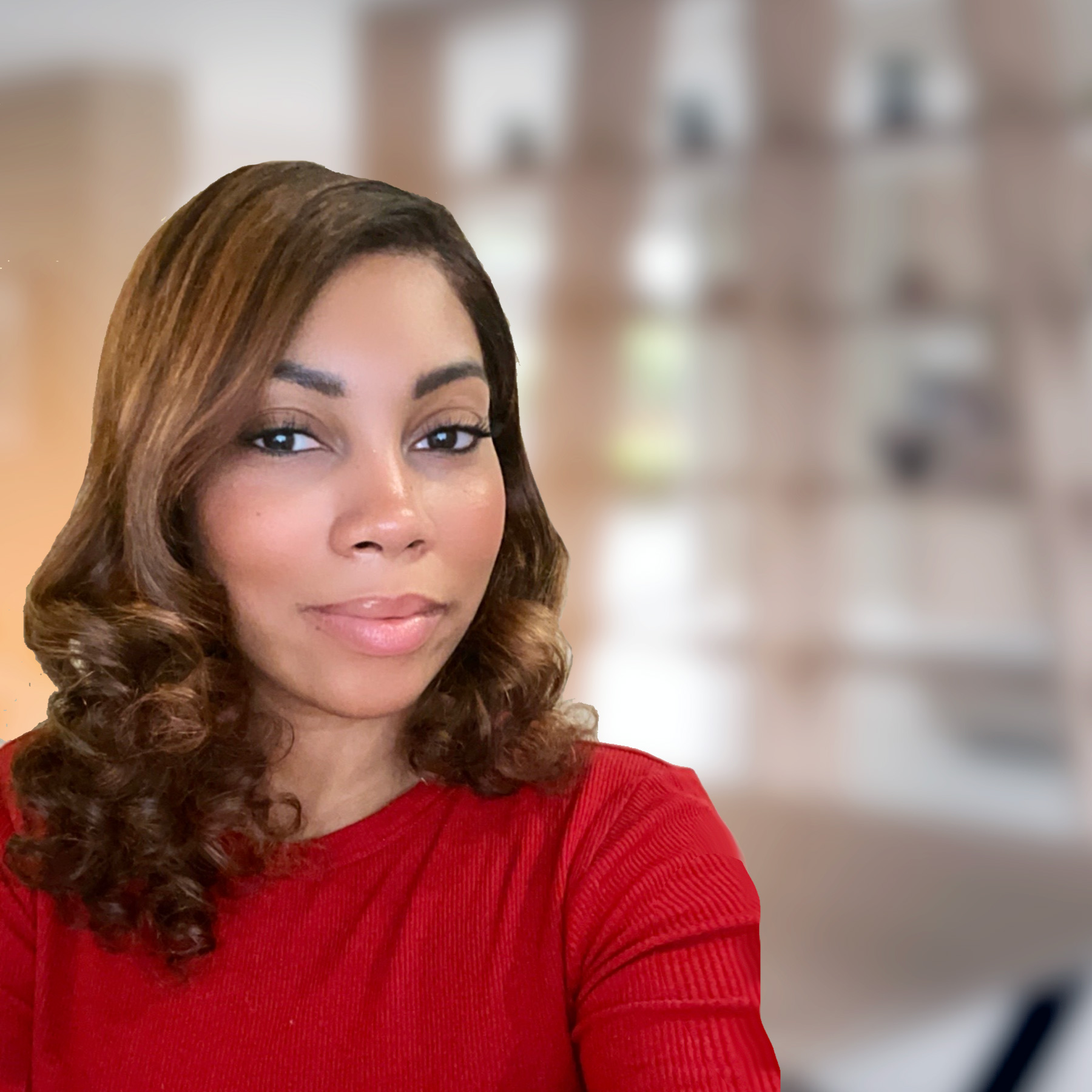 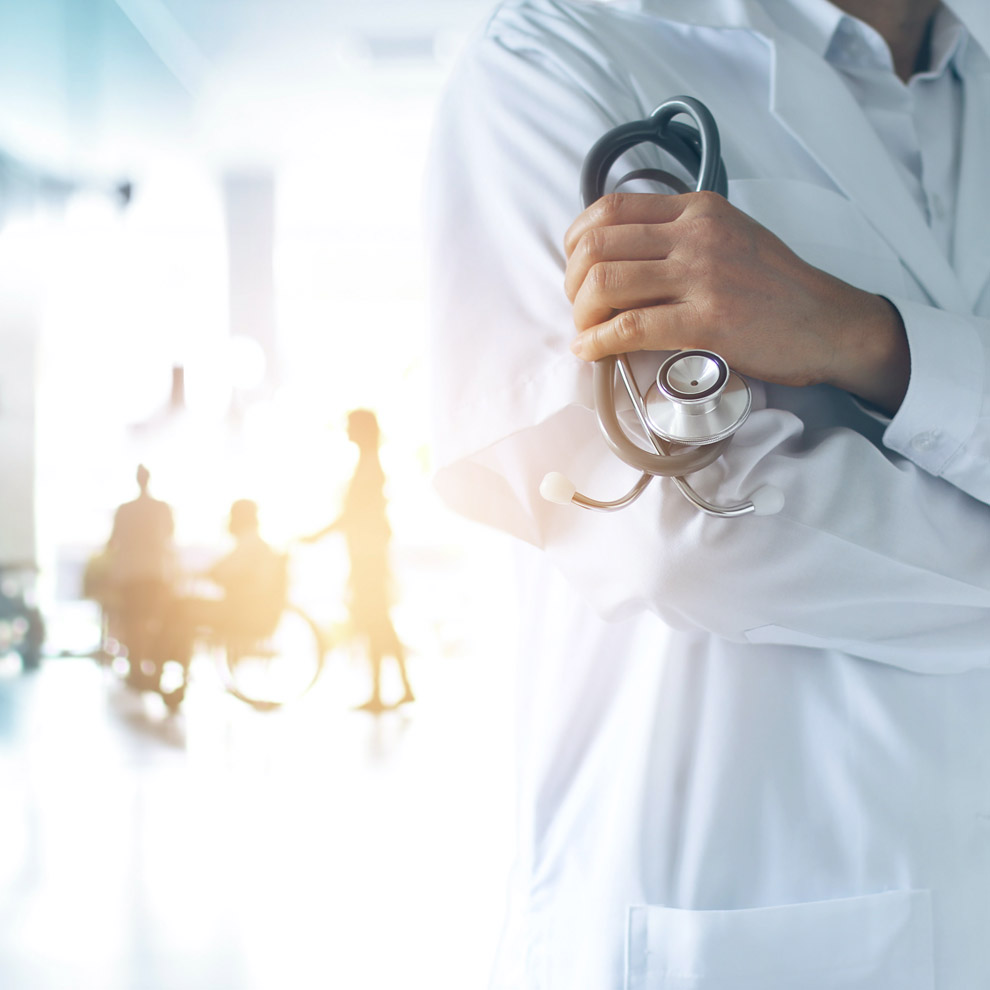