Toward a One-Diet World 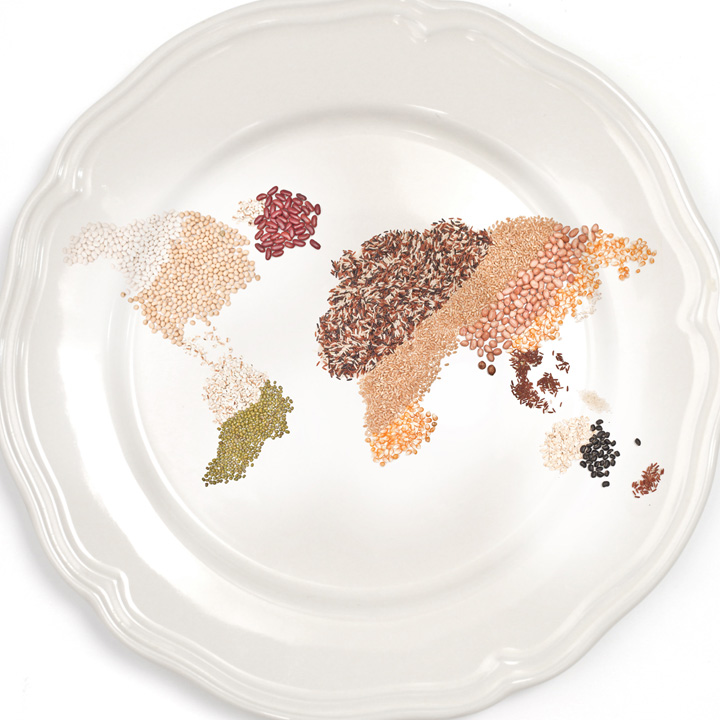 I am publicly pledged to favor epidemiology over ideology, and do just that. That doesn’t mean I have no ideology, it just means that where my professional efforts are concerned, I subordinate my personal preferences to the weight of evidence. I advocate for the dietary theme on the common ground of science, sense, and global expert consensus. My personal opinions and preferences are appended as footnotes.

The result is periodic argument, albeit very civil argument, with my allies and friends, not just my adversaries. When, for instance, the more ardent proponents of vegan diets among my colleagues assert that eating wild salmon is toxic, I quip back: yes, for the fish. The epidemiologic evidence shows consistently and overwhelmingly that there is net health benefit for people in eating fish, omega-3-rich, fatty fish like salmon in particular. We do not know if that benefit extends to optimal vegan diets, or is only because fish is generally displacing meat from mixed diets. But not knowing whether X is true in the context of Y is not the same as knowing that X is false. There really is no evidence to support the claim that eating wild salmon is toxic for people.

But it is indisputably toxic for the fish. And in a world awash in adult Homo sapiens making ever more hungry baby Homo sapiens, and running out of wild salmon, the disagreement is increasingly moot. When there are no wild salmon left, it will no longer matter if we would have been better off including them in, or excluding them from, our plant-predominant, whole foods diets.

I have heard the more dedicated proponents for Paleo diets among my colleagues argue that humans are adapted to eat meat. That may be true, but what meat? Without question, the great cats- obligate carnivores- are adapted to eat meat. But feeding time in the lion compound does not involve hotdogs or pepperoni. If we want to invoke our omnivorous adaptations as a reason to eat meat, it must be applied to the relevant articles. Those would be game animals, not the processed parts of their incarcerated, domesticated counterparts. So, maybe we are adapted to eat game. But for nearly 8 billion Homo sapiens to do so would require roughly 15 times the surface area of the Earth.

I have heard the more passionate devotees of low-fat eating in my network assert that olive oil is cardio-toxic, because they can cite a study that says so. But there are dozens of larger, better, more detailed, more recent studies that say the converse. Such cherry-picking, applied to olives or otherwise, serves ideology rather than the weight of epidemiologic evidence. I oppose it accordingly.

My point is that I have done all I can to know, and defend, the truth about food throughout my career, even when that required confrontations with friends; even when that meant subordination of my own, native preferences. That truth is a very clear, basic dietary theme of whole foods, mostly plants- with a great many details as yet uncertain. I have laid out that case in columns, peer-reviewed papers, books, and textbooks.

Such was the truth about diet and human health because omnivores have choices. Carnivorous lions make massive muscles from meat; herbivorous horses and elephants make even more massive muscles entirely from plants. Omnivorous humans can fully flesh out our own relatively paltry muscles from either source. Such is the metabolic prerogative of omnivores.

Or rather, so it was. Such was the truth when choices were available.

Those choices are no longer reliably available. We have eaten up many of our choices, and the options that will allow us to keep eating- and for our children and grandchildren to do the same- are dwindling. This, too, is among the fundamental truths about food: it can run out. Its production can ravage a planet. And since there are no healthy people on a ravaged, unhealthy planet- this, too, pertains directly to the view of nutrition through the lens of public health.

This is the timely, urgent message delivered by the EAT-Lancet Commission on Healthy Diets from Sustainable Food Systems. This just-published report channels the voices of a large, global, multidisciplinary panel of experts, and cites 357 sources to assert the following:

“Scientific targets for a healthy reference diet are based on extensive literature on foods, dietary patterns, and health outcomes. This healthy reference diet largely consists of vegetables, fruits, whole grains, legumes, nuts, and unsaturated oils, includes a low to moderate amount of seafood and poultry, and includes no or a low quantity of red meat, processed meat, added sugar, refined grains, and starchy vegetables.”

The authors go on to note:

“Diets inextricably link human health and environmental sustainability. The scientific targets for healthy diets and sustainable food systems are integrated into a common framework, the safe operating space for food systems, so that win-win diets (ie, healthy and environmentally sustainable) can be identified. We propose that this framework is universal for all food cultures and production systems in the world, with a high potential of local adaptation and scalability.”

As a resident of this planet with a strong affinity for it, I say: amen.

There has long been more than ample, directionally consistent, and methodologically diverse scientific evidence to reveal the general dietary theme conducive to the longevity, vitality, and overall well-being of Homo sapiens. That same theme was supported by sense and instinct before ever science was appended. That theme is rooted in common ground, and enjoys the support of experts with proclivities ranging from vegan to Paleo and everything in between.

As constitutional omnivores, we were formerly privileged to shop that theme for whatever variant best suited our palates, routines, and inclinations. As members, however, of a hungry global horde nearly 8 billion strong and threatening to rise to 10 billion, we have devoured many of those options. We have fewer choices now, and may be compelled to consider some formerly disdained into the bargain.

There are no healthy people on a ruined planet. So it is that where the health of people and planet converge, we are increasingly boxed in by the options we have exhausted, like the walls of some great canyon. They corral us, and our children, and our children’s children, toward a one-diet world.

David L. Katz MD, MPH is founding director (1998) of Yale University’s Yale-Griffin Prevention Research Center, Immediate Past-President of the American College of Lifestyle Medicine, Founder/President of the True Health Initiative, and author of The Truth About Food. Katz earned his BA degree from Dartmouth College (1984); his MD from the Albert Einstein College of Medicine (1988); and his MPH from the Yale University School of Public Health (1993). The recipient of many awards for his contributions to public health, he has received three honorary doctorate degrees. He holds 5 US patents, with others pending. He invented the research method known as “evidence mapping;” is the principal inventor of the Overall Nutritional Quality Index (ONQI™) algorithm; and invented the dietary intake assessment method called Diet Quality Photo Navigation. He has published roughly 200 scientific articles and textbook chapters, and 15 books to date, including multiple editions of leading textbooks in nutrition. Katz is recognized globally for expertise in nutrition, weight management and the prevention and treatment of chronic disease, and has a social media following of over 875,000. 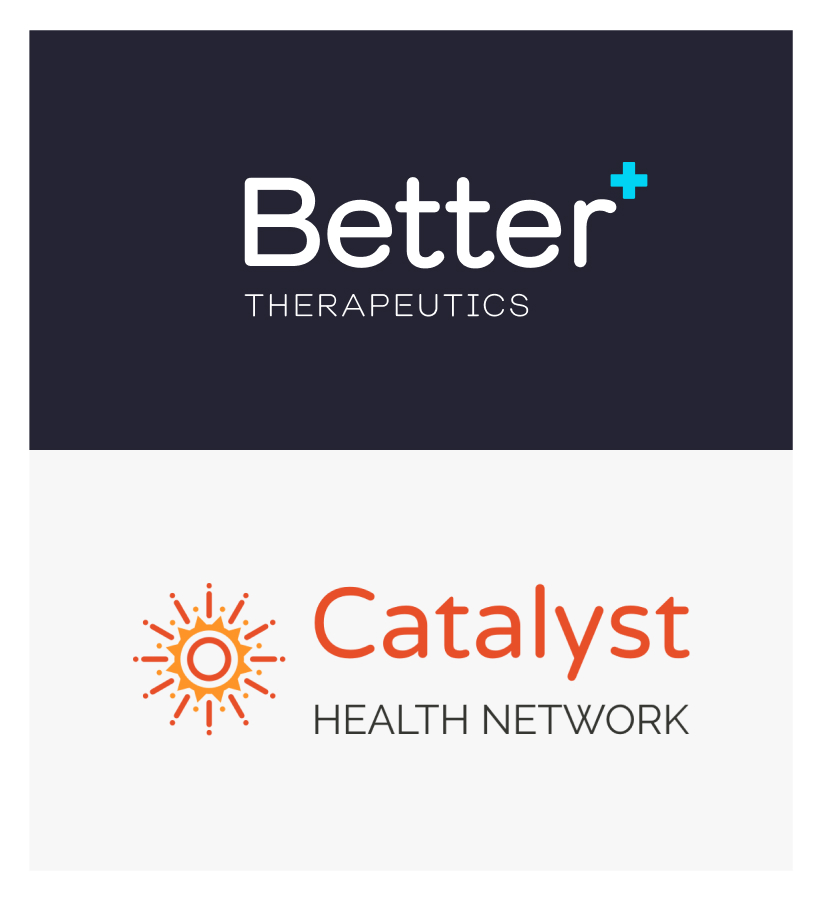 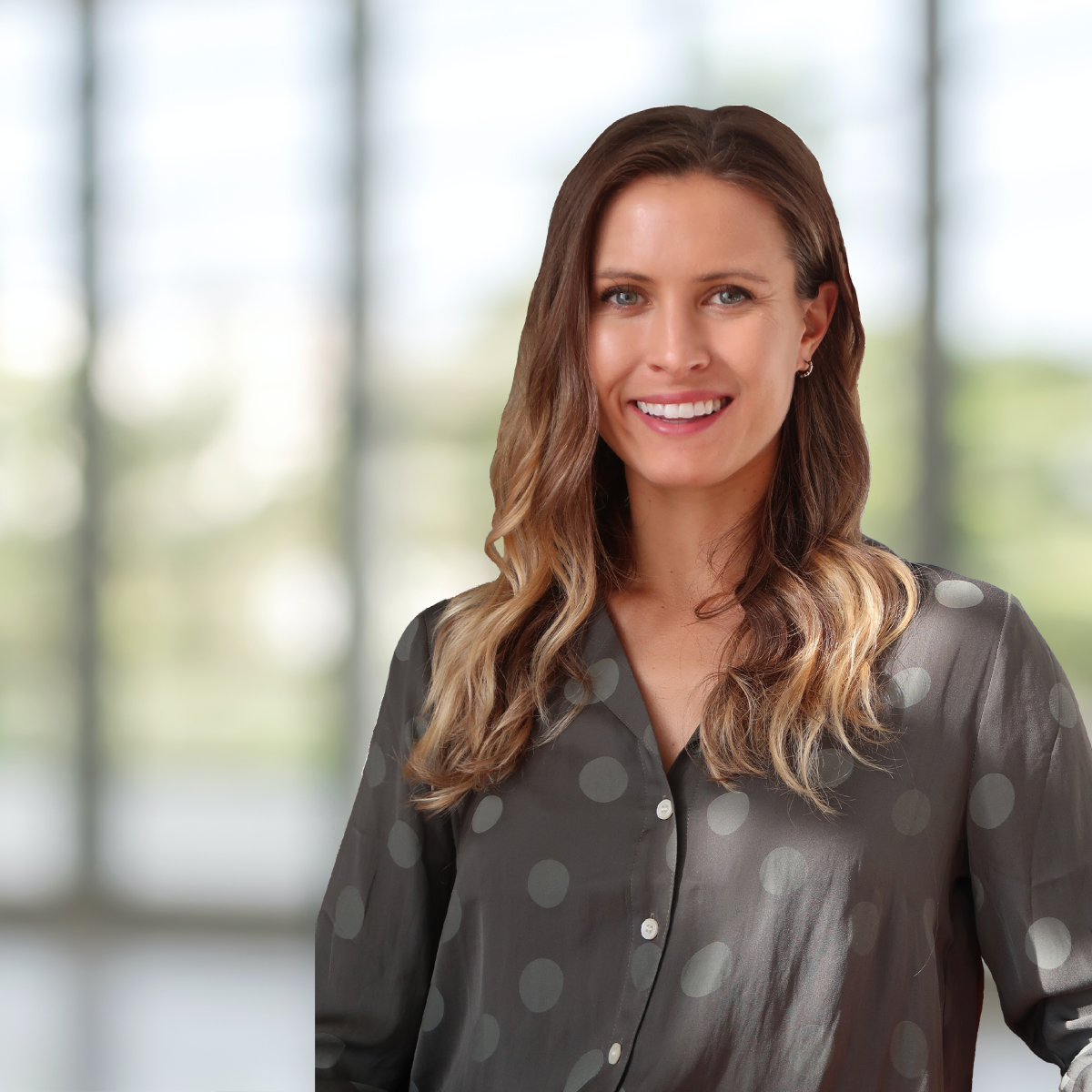 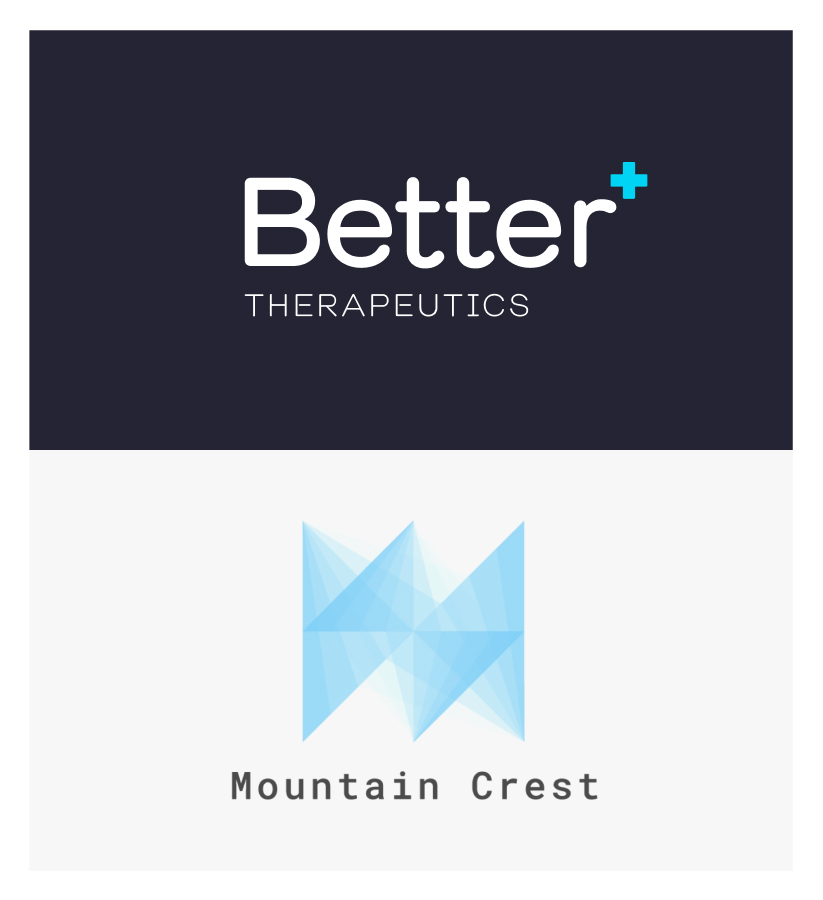